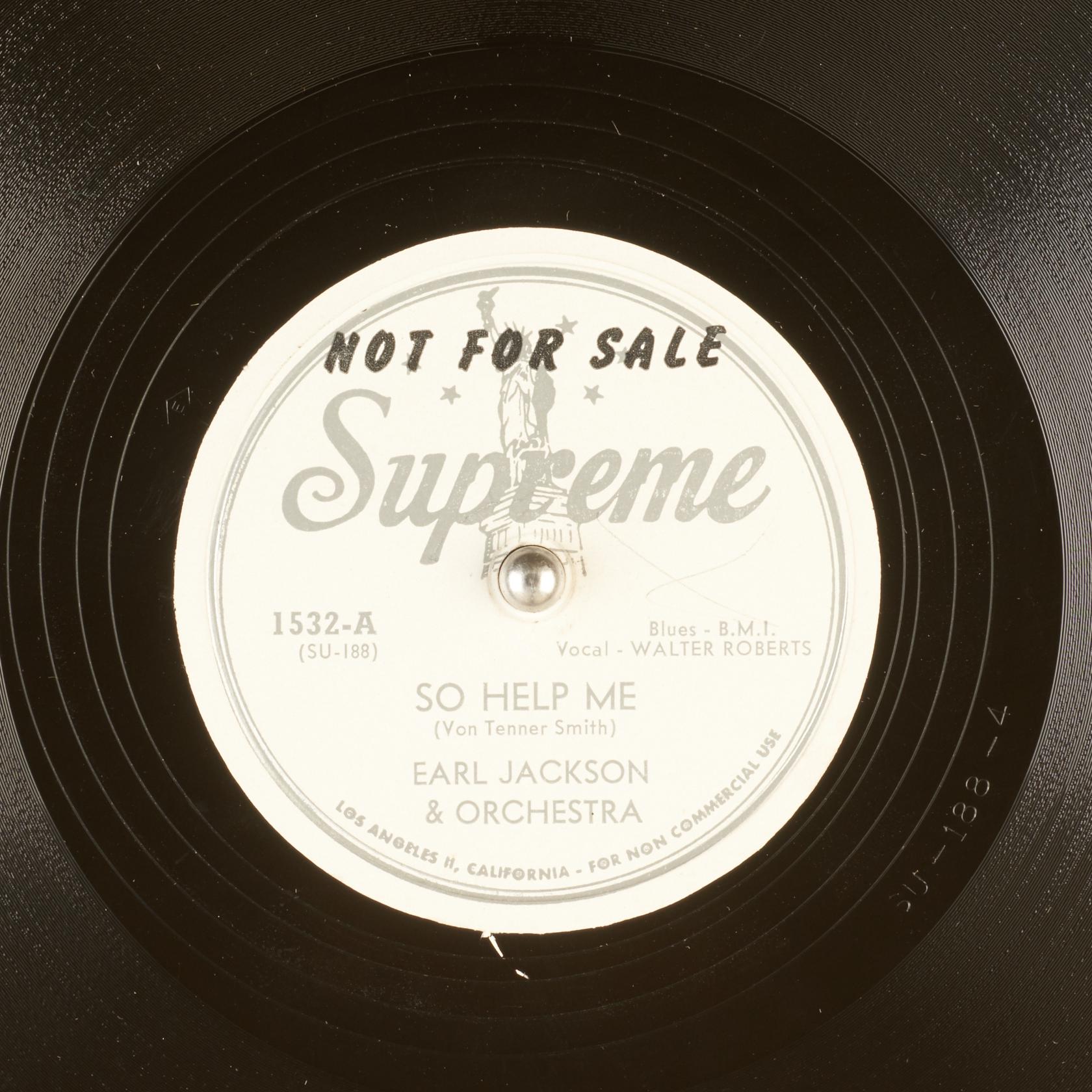 The recording on the other side of this disc: WOMAN DON'T WANT A GOOD MAN NO MORE.